Share
Share on Facebook Share on Twitter Pinterest Email
Yes…. I am back! My Summer vacation are over, but my mood is still navy and sunny and full of blues! So what is best than a post about  September’s Birthstone, which is pure blue???
Sapphire….. beautiful blue!!!!
The sapphire is one of the three gem-varieties of corundum, the other two being ruby – defined as corundum in a shade of red—and
padparadscha—a pinkish orange variety. Although blue is their most well-known
color, sapphires may also be colorless and they are found in many colors
including shades of gray and black.
The cost of natural sapphires varies depending on their color, clarity, size,
cut, and overall quality – as well as their geographic origin. Significant
sapphire deposits are found in Eastern Australia, Thailand, Sri Lanka, China, Madagascar, East Africa, and in North America in a few locations.
A star sapphire is a type of sapphire that exhibits a star-like
phenomenon known as asterism;  Star sapphires contain intersecting needle-like inclusions following the underlying crystal structure
that cause the appearance of a six-rayed “star”-shaped pattern when viewed with
a single overhead light source. The stones are cut en
cabochon, typically with the center of the star near the top of the
dome.
The Sapphire was said to represent the purity of the soul. Before and during
the Middle Ages, it was worn by priests as protection from impure thoughts and
temptations of the flesh. Medieval kings of Europe valued these stones for rings
and brooches, believing that it protected them from harm and envy. Warriors
presented their young wives with sapphire necklaces so they would remain
faithful. It was believed that the stone’s color would darken if worn by an
adulterer or adulteress, or by an unworthy person.
Sapphire is a gorgeous gem, but I do also enjoy its color… this Royal Blue is really delegate and unique! And because of the star Sapphire, please allow me to represent more “galaxy” creations… Lost in Space!!!

Have a wonderful September!!! 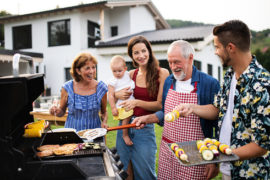 Things to Prepare for Your Next Weekend BBQ 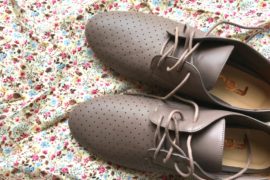 Oxford Shoes How to wear them and make your style unique 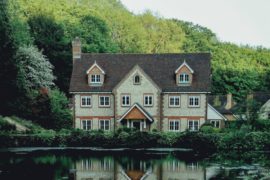 How To Create The Perfect Family Home