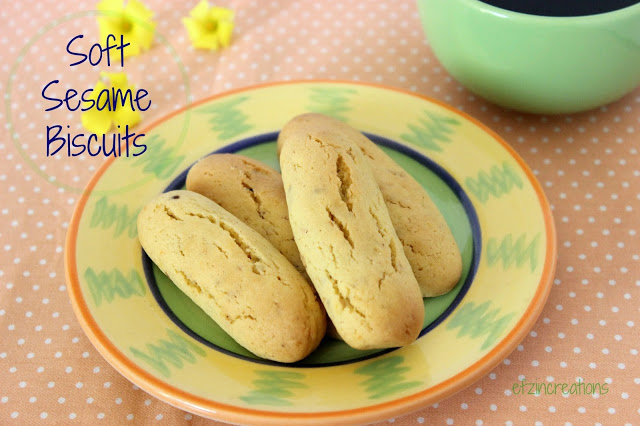 One of my favorite and at the same time annoying memory I have from my childhood, is the morning coffee that my mother was having with my grandmother, just before they go to open their stores. My grandma was coming to our home (she was living in the lower floor) to enjoy the delicious coffee from the machine with the clock, you go it… she was meaning the drip coffee and of course to chat about the things that happened in the previous day. So far so good! Of course after a few minutes of chating, they were staring speaking louder and louder! No, they were not fighting… but now that I am re-thinking it, I think they were both had problems with their ears, since they always were talking so loud! 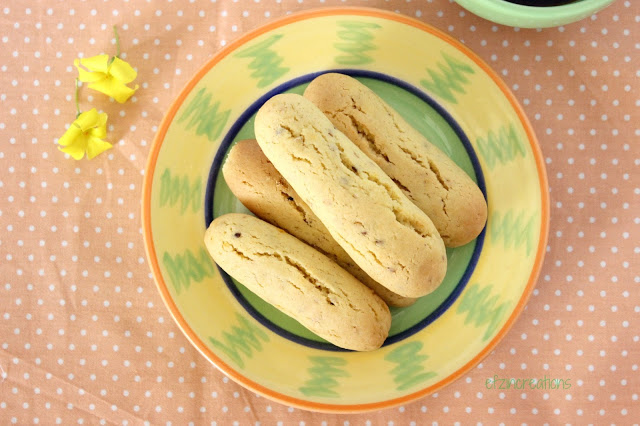 So as you may understand, my brother and I we were trying to sleep a little bit more, but this was impossible! Especially when we were both on holiday during out university period! So I was waking up furious but then the coffee’s aroma was changing my mood. And because it was a morning coffee, it was having company cakes and biscuits! One of my favorite biscuits that we were tasting a lot especially during the fast period, were with sesame and I am sharing them with you today. Biscuit anyone? 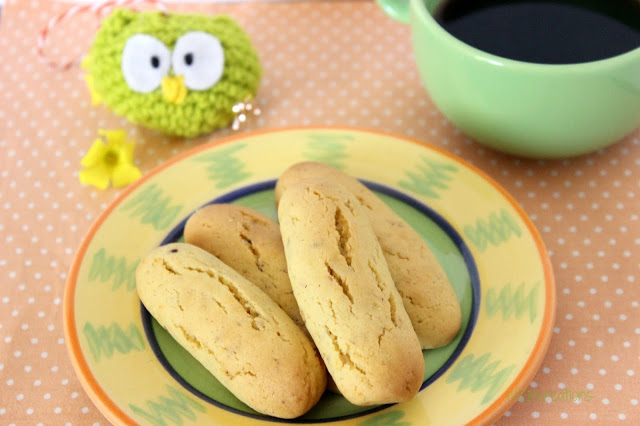 What will we need:
– 1 ½  wine glass olive oil
– 1 ½  wine glass white sugar
– 1 wine glass fresh orange juice
– 1kg flour
– 1 teaspoon cinnamon and clove
– 1 teaspoon soda for cooking
– 1 teaspoon baking powder
– a handful sesame (you can use more if you love it. I have used a sesame that is not totally black…brown I have to say)
Procedure
Preheat over to 200degrees C.
Start by mixing in a bowl the olive oil with the sugar and add the cinnamon with the clove. In another bowl mix the orange juice with the soda and add it in the above mixture. Mix also the flour with the baking powder and add it the
your mixture. For the flour it might take more than a kilo, so the best way to know when your dough is ready, is when it become soft and still stick a little bit on your hands. Add the sesame and start making your biscuits.   Bake it for about 20min in your oven. The cookies are ready when they will have a very soft rosy color. 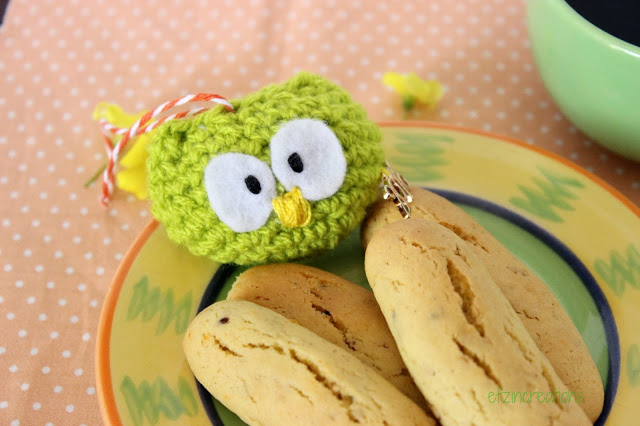 Ι saw you… go away you little owl…these biscuits are mine! Say to my friend Akamatra that if she wants to taste them, then she has to visit me instead of sending you to take them to her!
Happy Cooking!!! 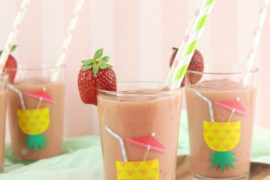 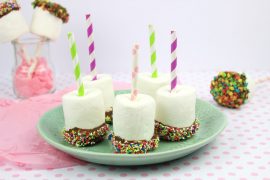 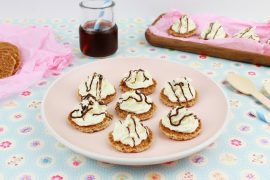